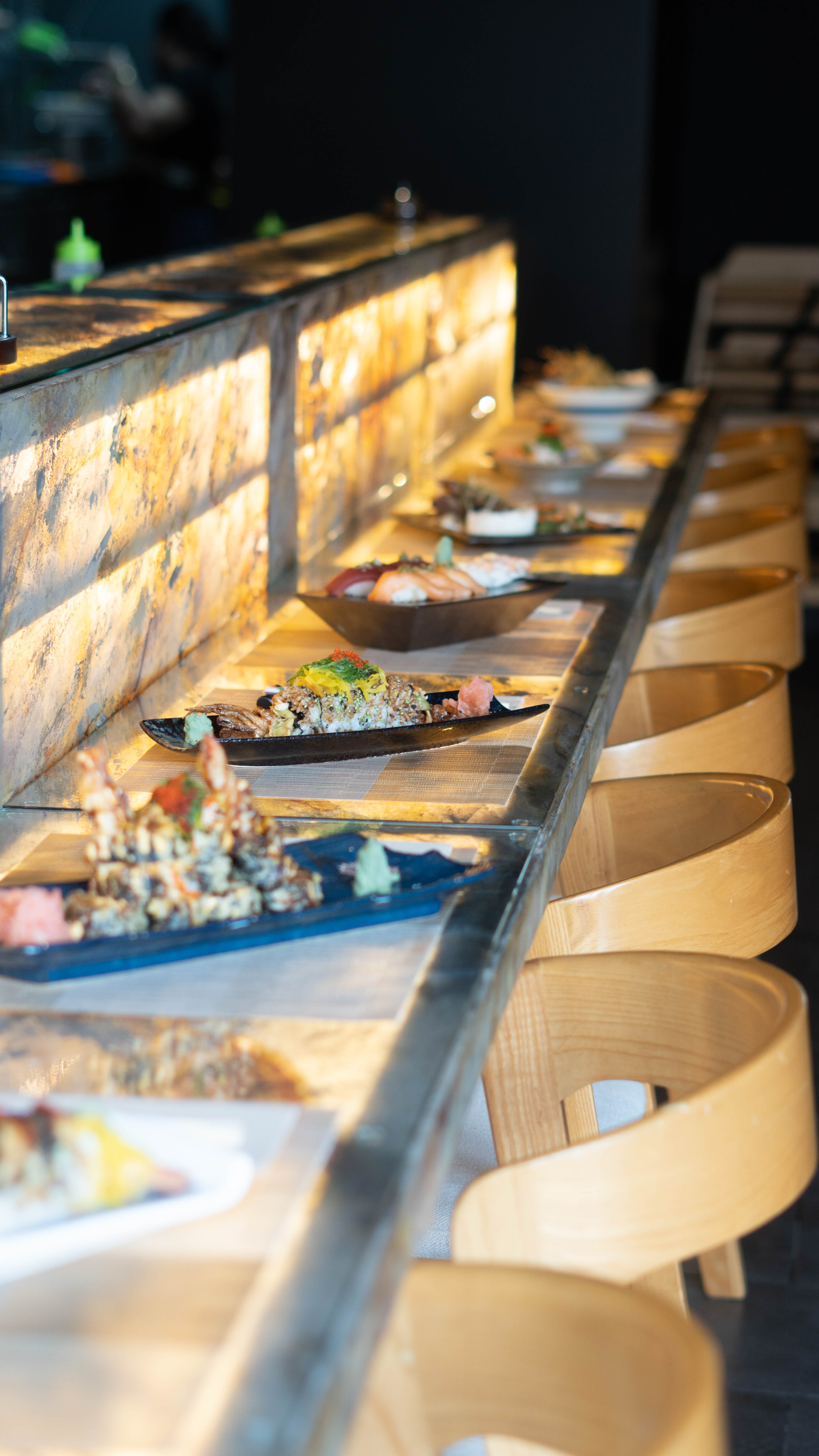 After 3 decades of classical Japanese high-end cuisine across the world, Chef Renato Dizon Catahan a.k.a. René was looking for something new.

From a very young age, Ronald Abad who impressed Michelin starred chef Gastón Acurio with his Ceviche, worked in the fields to help his parents in Cajamarca, and the little that he earned was barely enough to survive. When he turned 21, he came to the capital in search of a better future. He was a kitchen assistant in a Cerveceria, and when his first daughter was born, what he earned was not enough, so he risked putting his own food cart on a busy avenue of La Victoria Peru.

His appearance and winning the contest in the program “Ceviche con Sentimiento’’ made him well-known and his success rose like foam, and today he has four restaurants, and is projected to open more in other points of Lima and its provinces.

Chef René has always loved and been interested in the Japanese cuisine. He has more than 40 years of experience in Japanese food. His journey started after graduating from high school to work and earn money to be able to pay for his university fees in Mechanical engineering. His first job as a food trainee took place in Tamaya Restaurant, Mabuhay Hotel in Philippines from 1974 until 1976.

His passion and determination for food grew stronger and wanted to pursue what he was naturally gifted at. His elder brother advised and supported him in pursuing his career in Japanese cuisine. He never finished his degree and wanted to seek his career in cooking. René was trained by Japanese chefs, as he became more advanced and experienced, he started to learn and pick up the Japanese language and improved his speaking. After a few years training at Tamaya Restaurant, he was offered a position as a Chef in a famous restaurant named Aristocrats, which was also Japanese.

René worked in many restaurants throughout the years. He was given the opportunity to go to Japan and get trained by top chefs in Sushi and other Japanese dishes. He later moved to Kuwait for five years and worked at Al Korea House. The war between Kuwait and Iraq had started, so Rene had to flee Kuwait and became a resident in Spain. Ever since being in Spain he continued his passion for cooking in top restaurants around Spain and spent the last 20 years as a head chef in Puente Romano at a very reputable restaurant UNI. UNI was later sold to Nobu, where René trained the chefs in Japanese cuisine.

In 2019, Rene was offered a position as a Head Chef in Nikkei 55. For this, Rene was sent to Peru to be trained by Chef Ronald. After 40 years of experience in Japanese food, René still pushes himself to improve his ingredients and ideas in Nikkei cuisine and as a successful chef.

Made by lifted management